Xi and Putin will meet in Samarkand

A meeting between Chinese President Xi Jinping and Russian President Vladimir Putin will take place in an ancient Silk Road city on Thursday. The meeting will discuss the Ukraine conflict, tensions over Taiwan, and their growing partnership. The Chinese president arrived in Central Asia on Wednesday for his first trip outside China since the COVID-19 pandemic began. 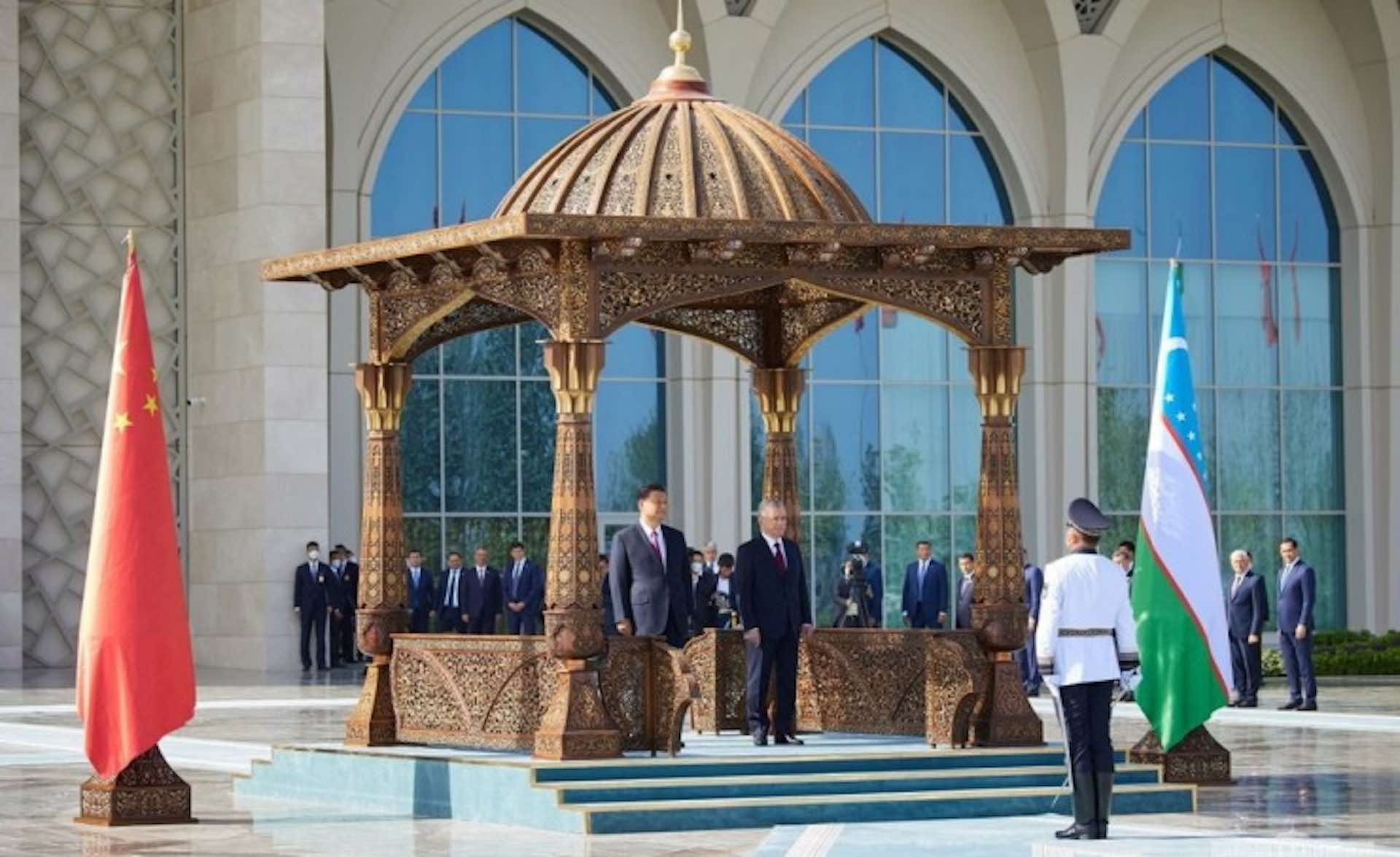 According to Reuters, Xi and Putin will meet on Thursday afternoon in Samarkand, according to a Russian delegation schedule. Yuri Ushakov, Putin’s foreign policy aide, told reporters in Moscow that the presidents will discuss both bilateral issues and regional and international issues. Considering the geopolitical situation, Ushakov said the meeting would be of “special significance.”

Putin and Xi declared a “no limits” partnership during their last meeting. After China’s own spectacular rise over the past 40 years, the deepening Xi-Putin partnership is one of the most significant developments in geopolitics. According to Xi and Putin, their relationship has never been better. According to Alexander Korolev, senior lecturer in politics and international relations at the University of New South Wales in Sydney, the visit “demonstrates China’s willingness not only to continue ‘business as usual’ with Russia, but also to express explicit support and accelerate the development of a stronger alliance between China and Russia.”

Since becoming China’s president in 2013, Xi has met Putin 38 times in person; however, he has yet to meet Joe Biden since the latter became President in 2021. Despite centuries of focusing on the West as the crucible of economic growth, technology, and war, according to Putin, Russia is turning to Asia. Putin will seek to boost energy exports to China and Asia, perhaps through a pipeline across Mongolia, as Europe turns away from Russian oil and gas. A three-way meeting is scheduled for Samarkand between Putin, Xi, and Mongolian President Ukhnaa Khurelsukh.

Gazprom, the Russian energy giant, has been studying the possibility of a large new gas pipeline traveling through Mongolia to take Russian gas to China. It will carry 50 billion cubic metres of gas per year, which is equivalent to what Russia usually sells to Europe through Nord Stream 1. The president will also meet with the leaders of Iran, Kyrgyzstan, Turkmenistan and Uzbekistan among others. According to the Kremlin, Putin will meet the leaders of Azerbaijan, India, and Turkey on Friday.

Tennis legend Roger Federer will retire after the Laver Cup

President of UAE meets Sultan of Oman to expand cooperation

Wildlife in Kenya is being decimated by drought