April 6, 2021
The UAE announced a $3 billion investment in Iraq in a fresh bid to strengthen the economic and investment relations between the two fraternal nations. The new investments are aimed to tap new prospects of partnerships between the two countries and accelerating socio-economic and developmental growth in support of the people of Iraq. 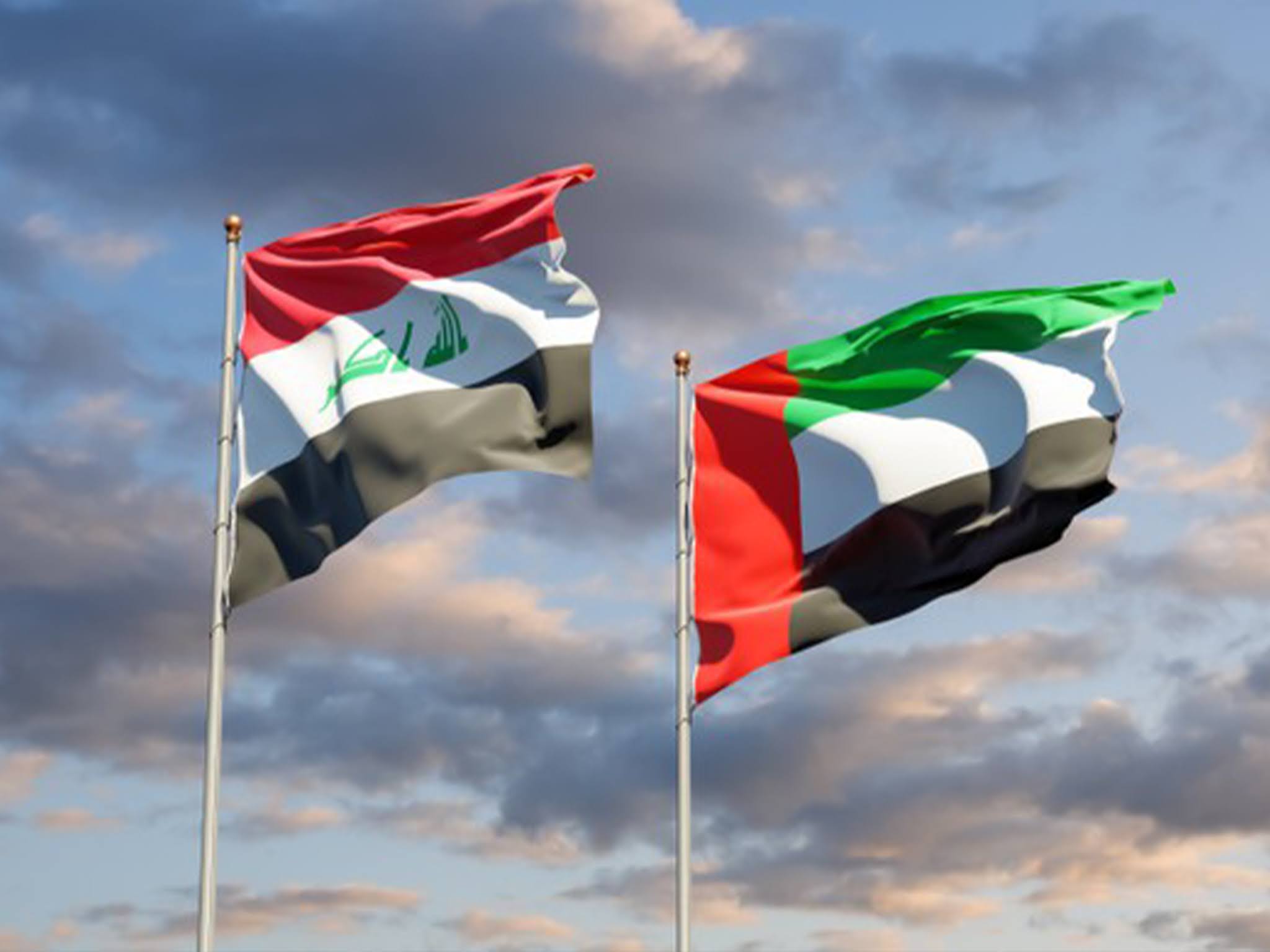 In this context, the UAE and the Republic of Iraq have issued the following joint statement at the conclusion of the official visit of Dr. Mustafa Al Kadhimi, Prime Minister of Iraq, to the Emirates: “In line with the fraternal relations and close historical ties between the UAE and brotherly Republic of Iraq, His Highness Sheikh Mohammed bin Rashid Al Maktoum, Vice President, Prime Minister and Ruler of Dubai, and His Highness Sheikh Mohamed bin Zayed Al Nahyan, Crown Prince of Abu Dhabi and Deputy Supreme Commander of the UAE Armed Forces, met with Dr. Mustafa Al Kadhimi, Prime Minister of Iraq, who paid an official visit to the UAE.”

The Iraqi premier thanked the UAE under the leadership of President His Highness Sheikh Khalifa bin Zayed Al Nahyan, for its support for Iraq and its people. The visit included a series of official meetings on broadening the prospects of cooperation between the two nations on all fronts for their common interests, with the two sides hailing the depth and strength of their fraternal relations. They reviewed the latest regional and international developments and underlined the importance of ensuring international cooperation in the face of the COVID-19 pandemic and containing its economic and medical fallout on the entire world.
The Iraqi prime minister thanked the UAE for its medical support, sent to help Iraq and its people face the health crisis. The two sides agreed to grow economic cooperation and accelerate trade and investment exchanges, urging their businessmen to exchange visits. They also agreed on establishing the Iraqi-UAE Business Council and to streamline all the measures in the service of the two nations and their peoples.
The UAE announced it will invest $3 billion in the fraternal Republic of Iraq. The initiative aims to solidify economic and investment ties, tap fresh prospects of cooperation, and spur developmental and socio-economic growth in Iraq. Iraq commends the UAE’s initiative to renovate Al Hadba Minaret, Great Mosque of al-Nuri and a number of churches. The two sides also doubled down on the importance of strengthening security and defense cooperation and intelligence sharing in the fight against terrorism . They also agreed on propelling energy cooperation, specially in the fields of clean energy. At the end of his visit, the Iraqi premier thanked the UAE, leadership, government and people, for the warm welcome and hospitality he received during the visit.
Share 0 FacebookTwitterPinterestEmail
previous post

Exports from India to the UAE increased five-fold after CEPA