Foreign aid to Jordan amounts to $1.5 billion between January and July 2022

According to the Jordan Ministry of Planning and International Cooperation, foreign aid (in grants and soft loans) totaled $1.5 billion from January to July of this year. Foreign assistance includes $187.5 million as grants and $1.1 million as soft loans to support the general budget and finance high priority projects in the fields of social protection, employment, economic development and infrastructure, as well as $252.5 million additional grants for the Jordan Response Plan in response to the Syrian crisis. 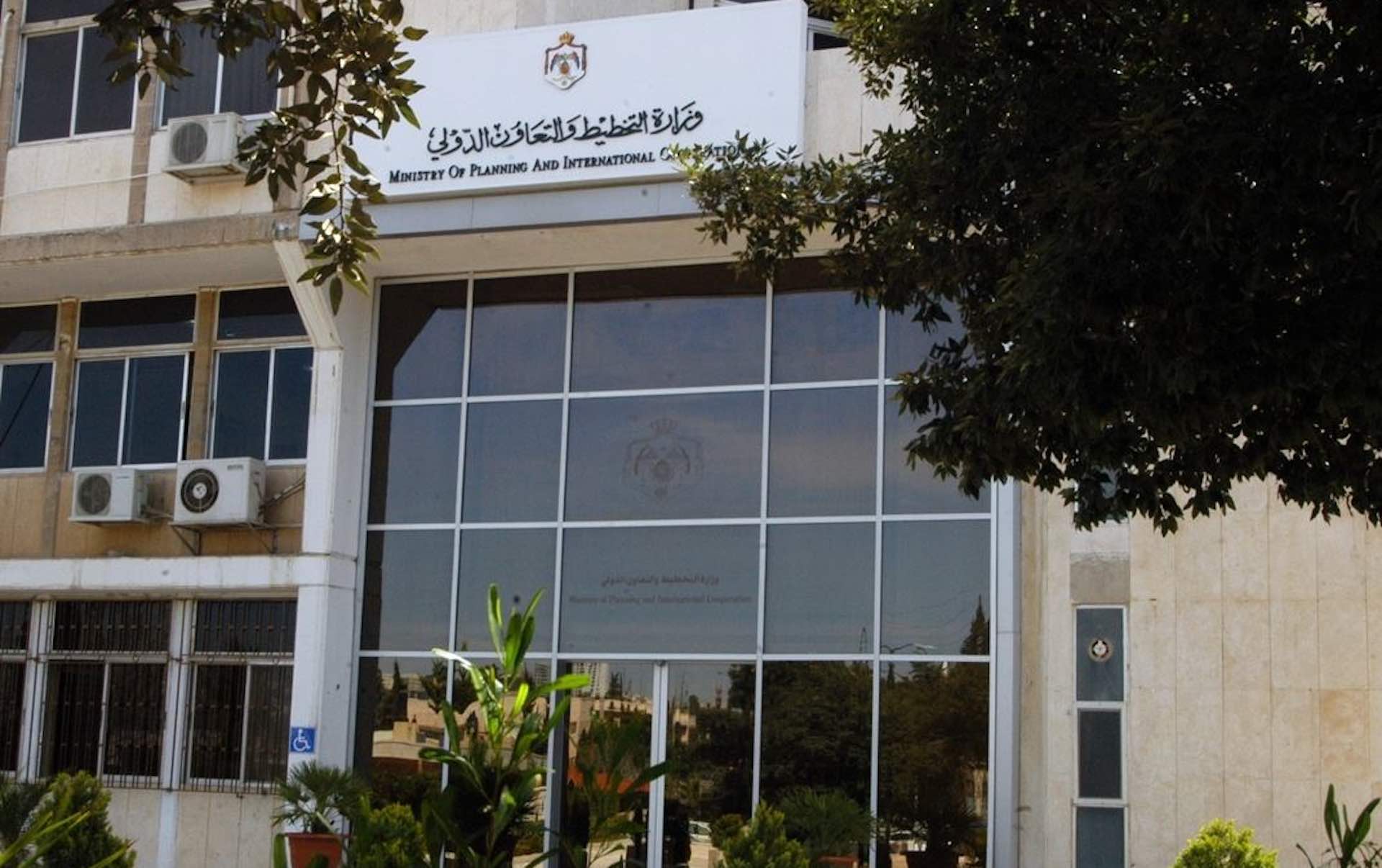 The ministry released official data on foreign aid, which revealed that the social protection sector accounted for 43.5%, followed by the economic development sector at 33.5%, the employment sector at 8.7%, the infrastructure sector at 7.6%, and agriculture and food security at 2.5 percent, with the remaining amount distributed among the other sectors.

President of UAE meets Sultan of Oman to expand cooperation

Wildlife in Kenya is being decimated by drought

COVID-19 cases in Germany are on the rise...